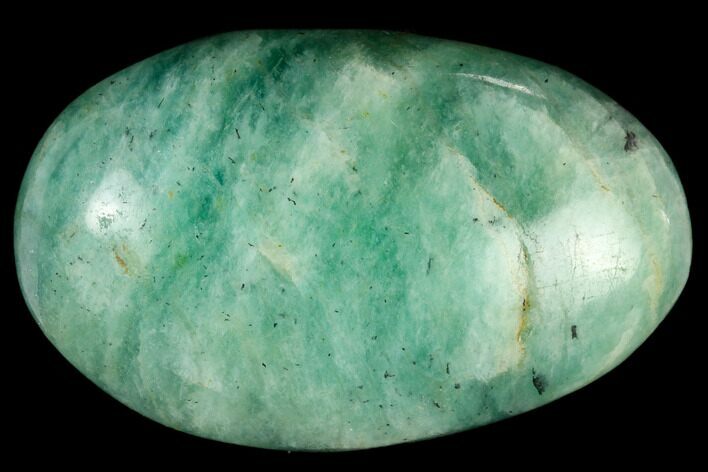 This is beautiful, tumbled pieces of amazonite from Madagascar. The tumbled pieces average about 1 1/4" wide, but there is quite a bit of variation is size and shape. The photos are representative of the material but don't picture the exact pieces that you will receive.

The name comes from the Amazon River, where it was thought Amazonite was originally found, though it’s now thought doubtful that it occurs in the region. For years it was thought that the green color was due to copper content, but we now know that it’s due to very small quantities of lead present in the mineral.
FOR SALE
$4
334 Available
Quantity Discounts
3 to 9 Pieces
$3
10+ Pieces
$2.50
DETAILS
STONE
Amazonite
LOCATION
Madagascar
SIZE
Most 1 1/4 to 1 1/2" wide
RELATED 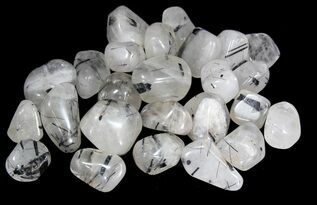 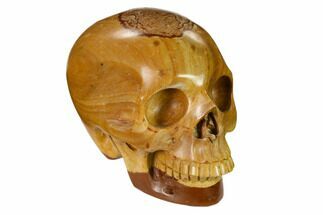 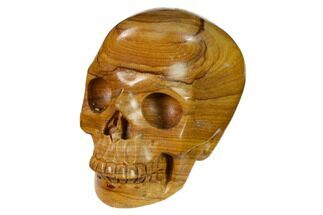 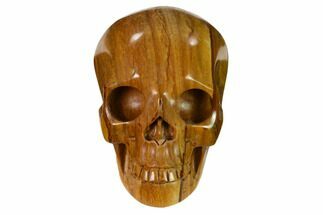 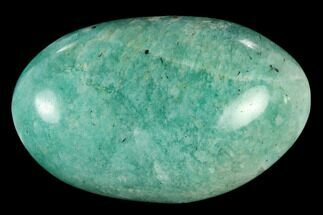 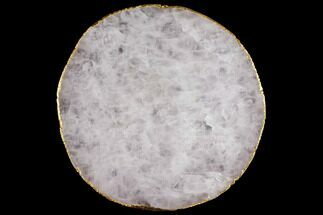 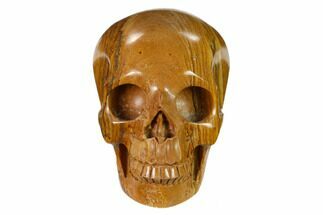 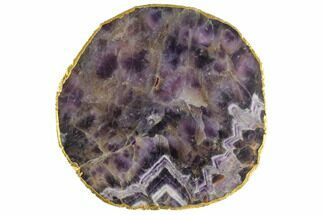