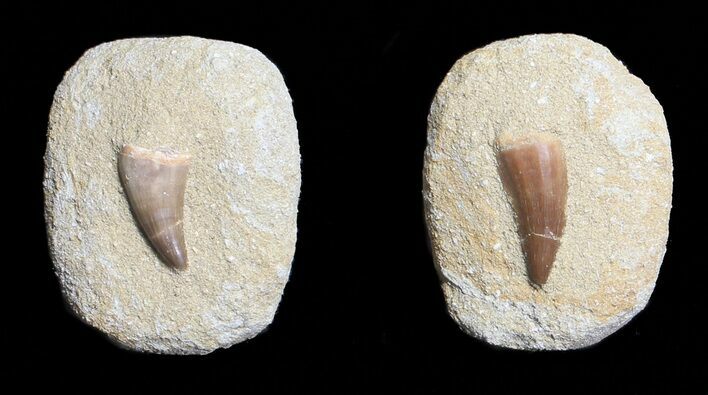 These are small, authentic fossil Mosasaur teeth from the Late Cretaceous (~70 Million Years) phosphate deposits near Khourigba, Morocco. The teeth vary in size from about 3/4" to 1 1/4" in length they are still partially embedded on the rock that they were found in. The rock has been scraped away from the surface of the tooth to expose it. The size of the rocks vary but they average about 2 1/2 x 2" 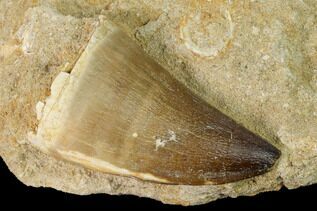 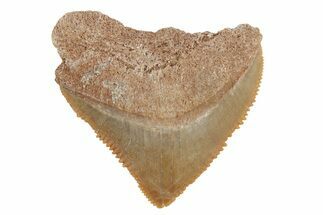