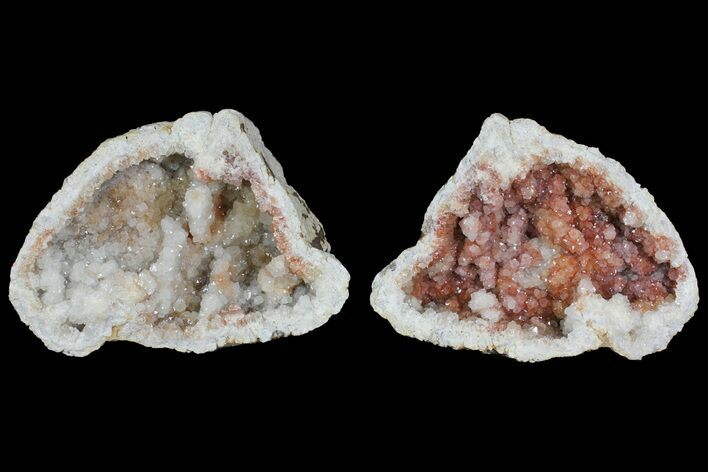 This is a quartz geode that was collected from the Keokuk area of Iowa. One half of it has been heat treated, resulting in the the reddish coloration. 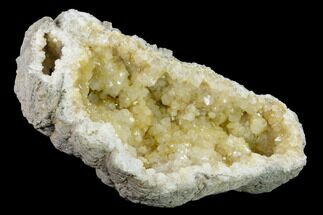 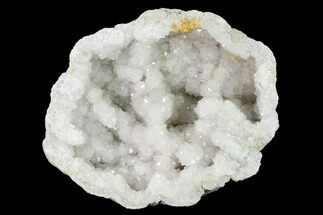 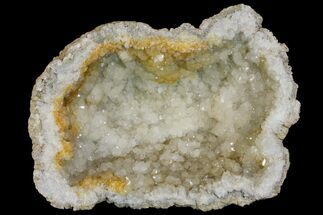 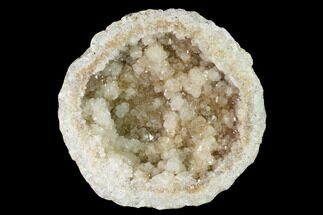 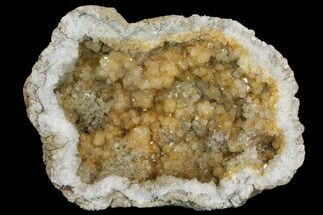