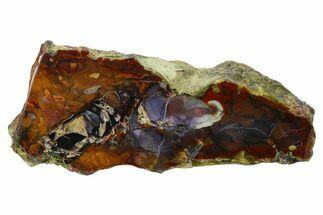 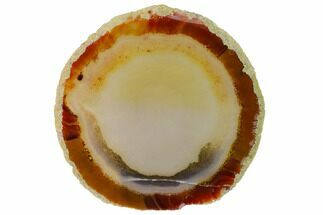 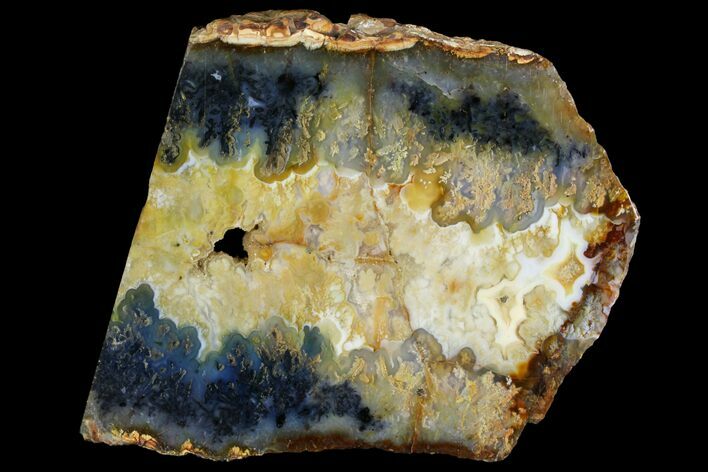 This is a phenomenal and rare specimen of Trent agate that is 5.6" wide and has been polished to a mirror-like finish. Comes with an acrylic display stand.

Trent stibnite agate, also known as "Trent agate", is a very unique and rare agate formation which occurred around crystal sprays of stibnite and/or realgar. Trent agate was collected in the 1960's, from a railroad cut in Trent, Oregon. Following an accident at the site of collection, the mine was closed and eventually covered by a road. Specimens of this beautiful agate are now only obtainable through old collections.

Like many other agates, Trent agates form by deposition of microscopic silica crystals in concentric layers within cavities of rocks. The colors of the agate are dependent on impurities within the silica-rich solutions, which in this case are a result of the arsenic, realgar and stibnite.

Stibnite is a lead-gray mineral, usually occurring as striated prismatic crystals, that are made up of antimony sulfide and is the main ore of antimony. It often forms groups of long, shiny metallic crystals radiating out at different angles, which look like something out of a sci-fi movie. Stibnite (antimony) can be harmful if inhaled or swallowed, so while a crystal sitting on your shelf doesn't pose any real health risk, please don't lick the stibnites.

Agate is a variety of microcrystalline quartz (chalcedony) that displays translucence and in some cases banding. Agate primarily forms when silica-rich fluids fill pockets within rock and/or fossils, resulting in deposition of the silica along the walls of the rock. This process can result in banding patterns as the composition and impurities of the fluids change over time. These banding patterns can either form as flat layers or rounded layers, depending on the surfaces available for deposition.
SOLD
DETAILS
SPECIES
Stibnite, Realgar & Chalcedony var. Agate
LOCATION
Trent, Oregon
SIZE
5.6 x 4.2", .32" thick
CATEGORY
Polished Rocks & Crystals
SUB CATEGORY
Agates
ITEM
#141193
SHIPPING
Shipping & Return Policy info. 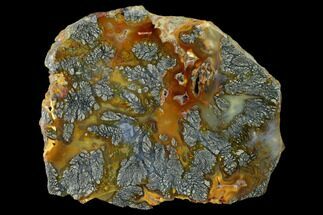 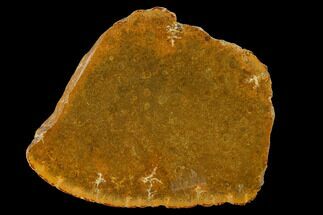 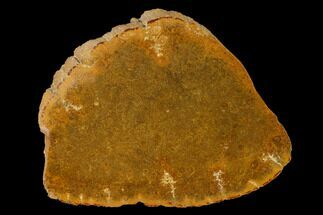 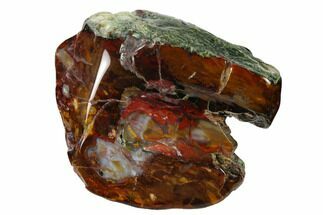 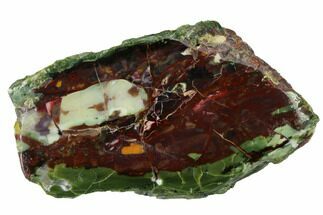