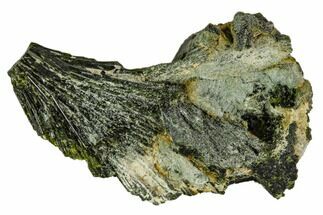 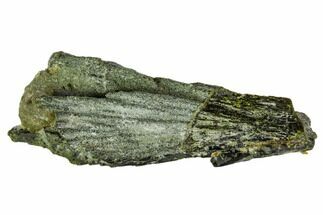 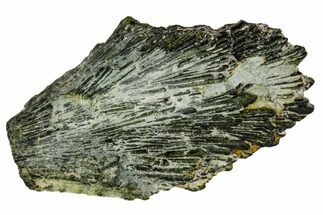 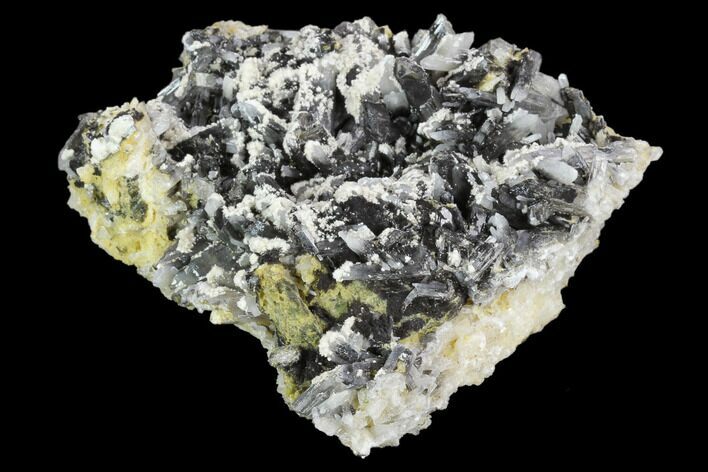 This is a cluster of quartz crystals that are peppered with white aragonite aggregations. Epidote can be found along the underside of the specimen mixed in with the matrix. It was collected from the Khuzdar District of Balochistan, Pakistan. Comes with an acrylic display stand.

Aragonite is a carbonate mineral with the chemical composition of CaCO3. It is a pseudomorph after calcite and varies in colors depending on impurities. It displays a translucent to white color when pure, and when impure can vary between yellow, green, pink, blue and brown. Typically forming in low temperature hydrothermal veins, It is also known to form in hot springs, as precipitates from chemicals in sedimentary rock, and in some cases as crystals in fossilized sea creatures. 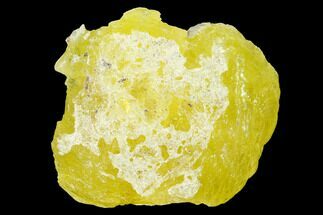 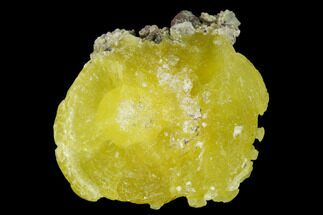 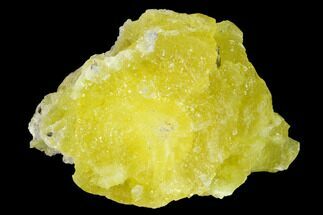 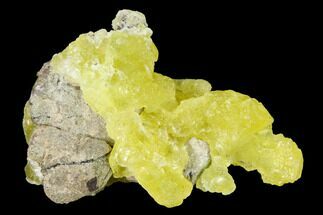 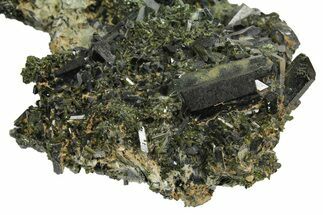 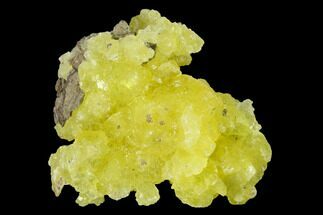 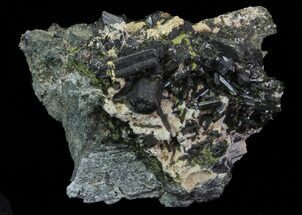 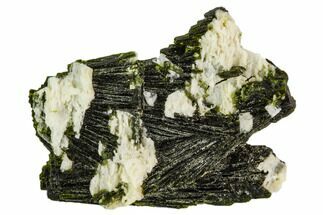