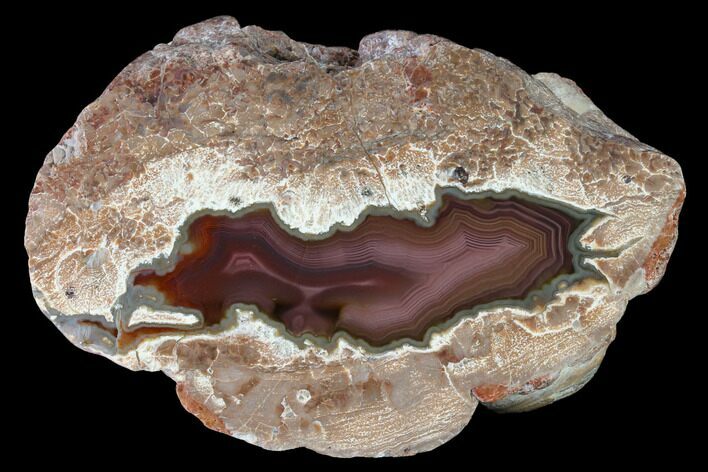 This is a gorgeous "Baker Ranch Thunderegg" half that was collected from New Mexico. It features a mixture of red and pink coloration and has been cut flat and polished to a glossy finish. 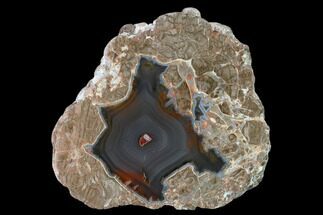 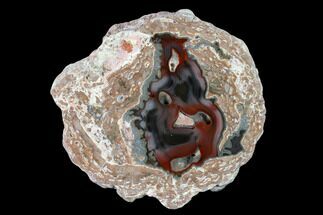 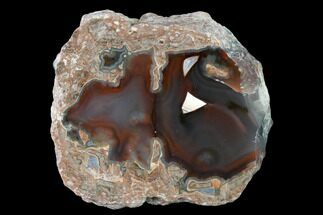 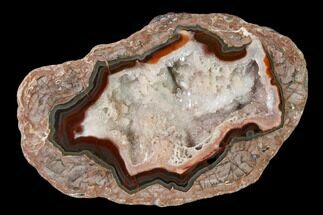 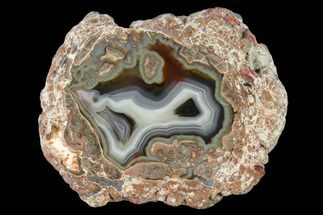 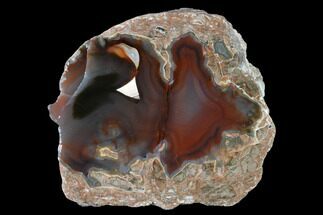 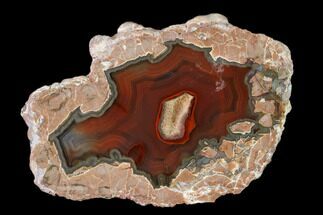 3" Polished Baker Ranch Thunderegg - New Mexico
$42 $36
Our Black Friday Sale Has Begun!
Up To 30% Off Of All Items Sitewide
With Black Friday falling a week later on the calendar this year, we have decided to start our sale earlier. From now through Cyber Monday (Nov 30th) everything on our website is on sale. Be sure to check back often as hundreds to new listings will be added throughout the week.