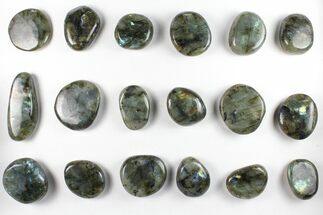 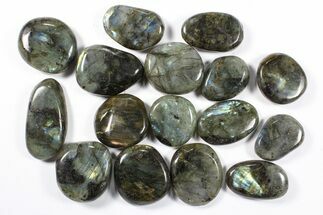 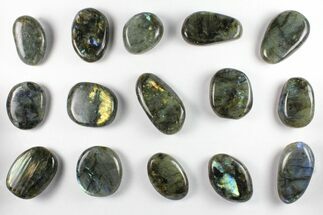 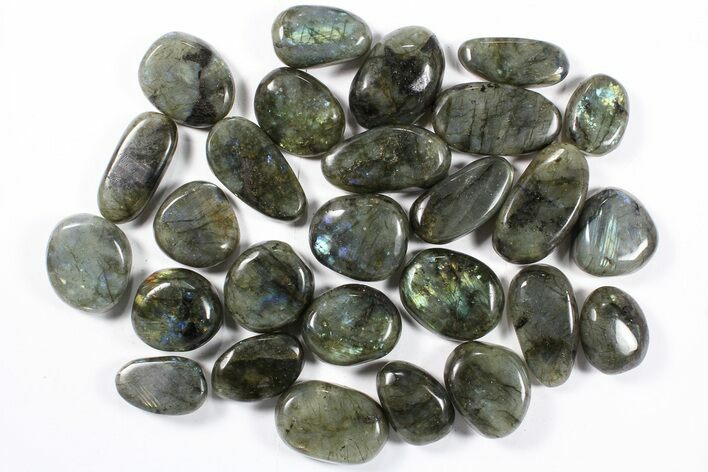 This is a wholesale lot of 1 kg (2.2 lbs) of high quality, polished labradorite pebbles from Madagascar. The pieces are around 1-2.5" wide. This is nice material with great color play. You will receive the exact pieces pictured. 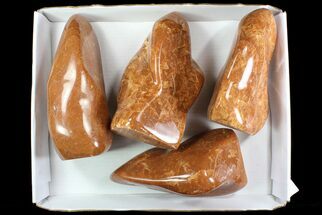 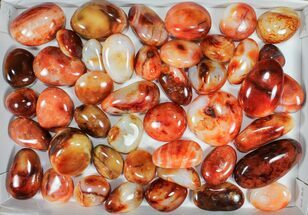 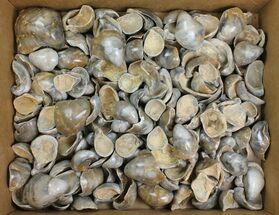 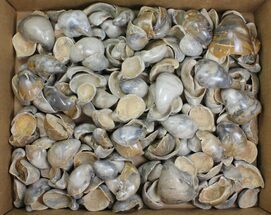 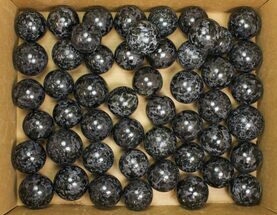 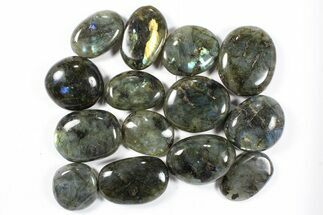