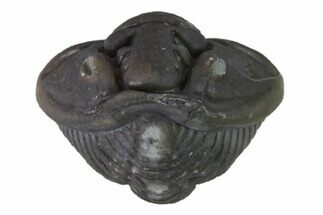 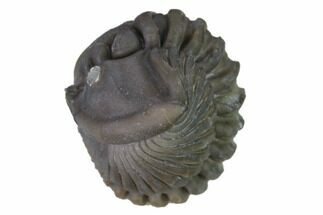 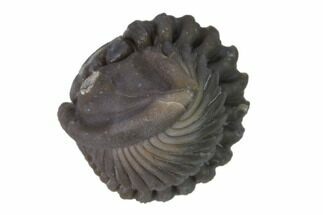 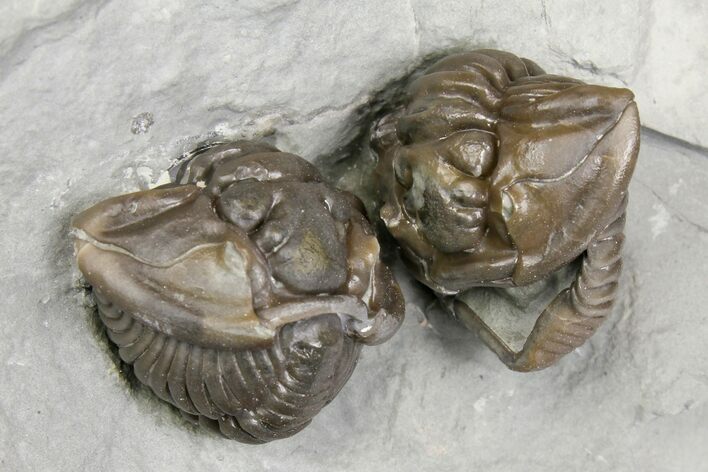 This is a pair of .8" wide, enrolled Flexicalymene retorsa trilobite fossils from the Arnheim Formation of Highland County, Ohio. The trilobites were cleaned using air abrasives under microscope and then remounted back to the rock.

Flexicalymene meeki has been studied for its abundant perforations. The perforations have been interpreted as the loci of sensory hairs. These loci occur in many sizes, and are an interesting feature of exoskeleton microfeatures. They are concentrated on those areas likely to contact other objects in the environment.
More About Trilobites
SOLD
DETAILS
SPECIES
Flexicalymene retorsa
AGE
Middle Ordovician 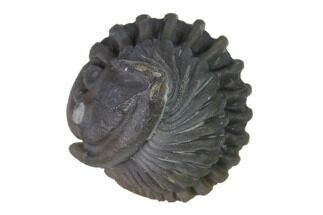 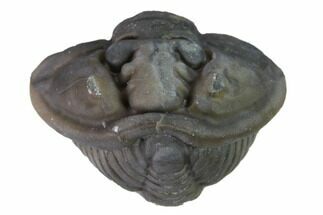