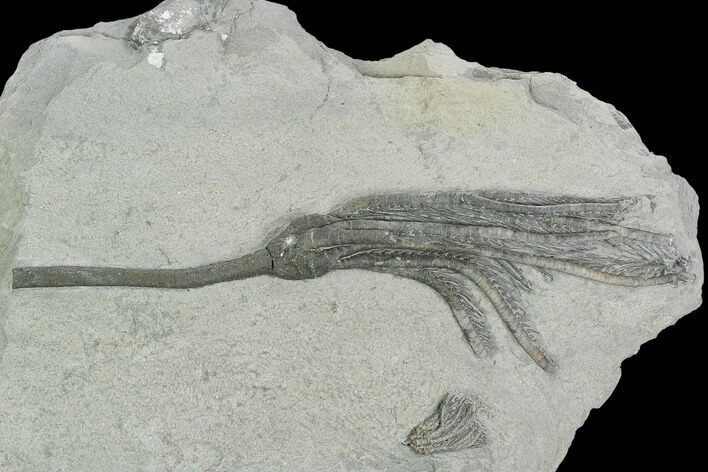 These are two really nice crinoids from the bluff's site near Crawfordsville, Indiana. The largest crinoid (Pachylocrinus aequalis) is 6.4" long (including stem) and the smallest crinoid (Hypselocrinus hoveyi) is .8" long. The quality of preparation on this fossil is exquisite - using skillful air-abrasion techniques under a stereo microscope.

The stem of the largest crinoid is a composite. 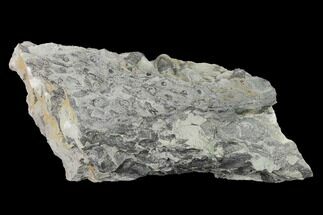 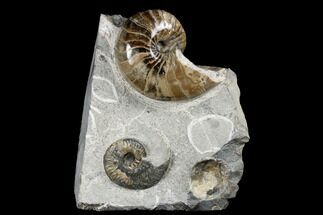