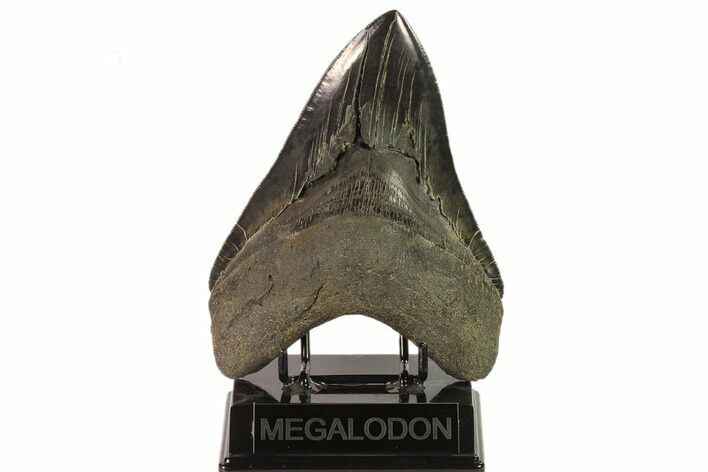 This is an absolutely massive, 6.1" long Megalodon tooth collected from a river in Georgia. Megalodon teeth over 6" long are very rare, you will find hundreds of 5 inch teeth for every 6 inch tooth. A tooth this size would have come from a large adult, mega-shark in the 50+ foot size range.

Not only is this tooth huge, but it's beautifully preserved with nice enamel, sharp serrations and a fine tip. There is typical fracturing of the enamel and some significant weathering just beneath the bourlette. Despite the weathering, this tooth is in excellent condition and has undergone no repair or restoration. 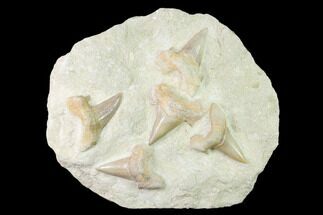 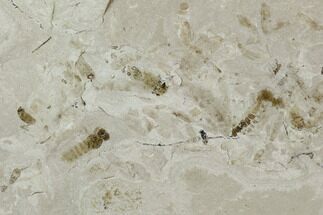