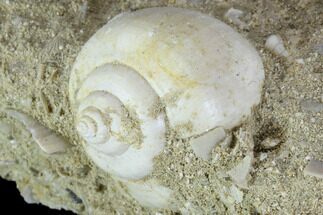 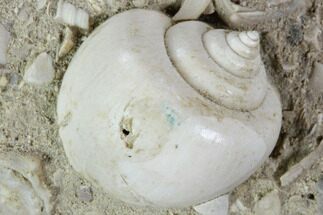 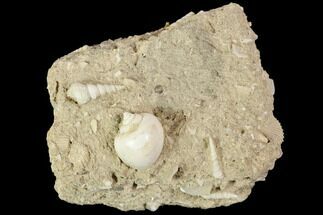 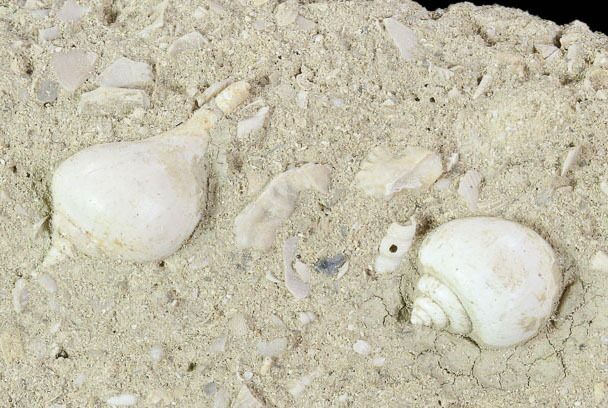 These are nicely preserved, eocene aged gastropod fossils (Globularia patula and Sycostoma Bulbiforme) from Damery, France. They are still partially embedded in a limestone/conglomerate that contains a variety of smaller gastropods and shell fragments.

Gastropods which are more commonly referred to as snails have been around since the Late Cambrian period. The class Gastropoda contains a vast total of named species, second only to the insects in overall number. There are 611 families of gastropods, of which 202 families are extinct and appear only in the fossil record.
SOLD
DETAILS
SPECIES
Globularia patula & Sycostoma Bulbiforme
AGE
Eocene 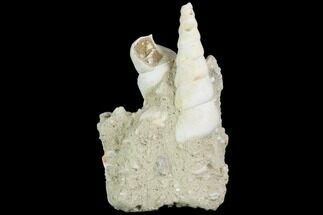 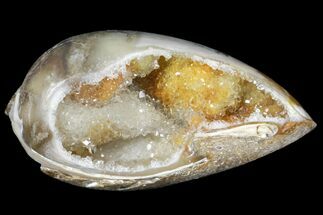 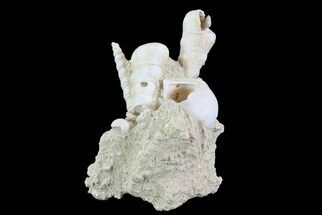 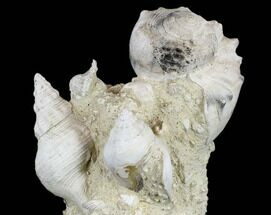 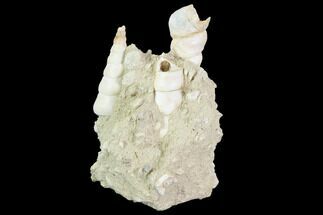 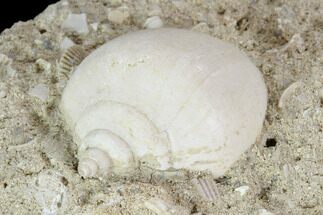