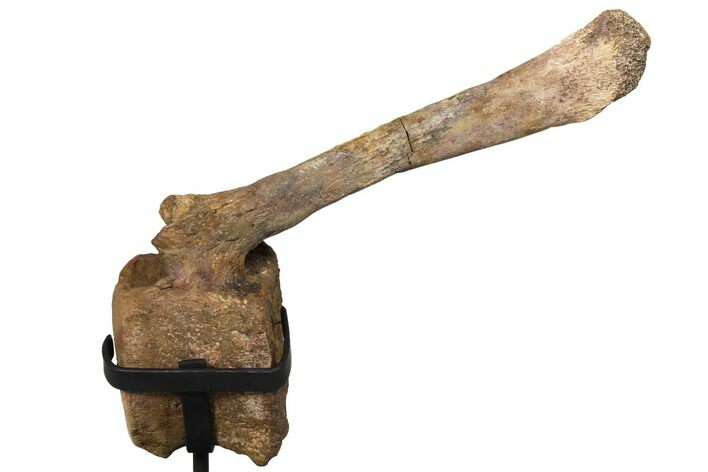 This specimen is accompanied by a custom metal display stand. 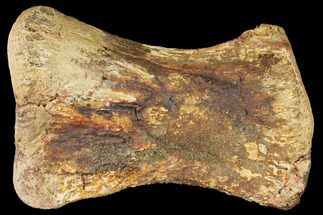 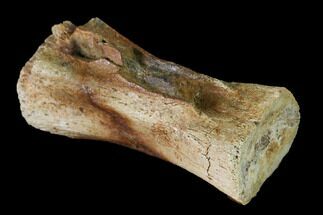