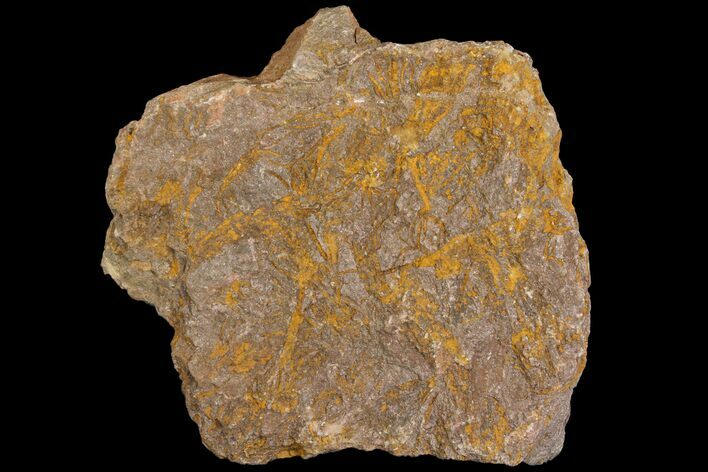 This is a 5.8" eocrinoid (Ascocystites) plate from near Kaid Errami, Morocco. This plate contains at least five eocrinoids, the largest, 2.6" long.

Eocrinoids were an early group of echinoderms that lived between the Early Cambrian and Late Silurian periods. They had a stalk which attached them to the bottom of the ocean via a holdfast and were benthic suspension feeders which used their arms to move particles of food towards a mouth. They are believed to be ancestral to many other groups including crinoids and blastoids.
FOR SALE
$39
DETAILS
SPECIES
Ascocystites sp.
AGE
Lower Ordovician 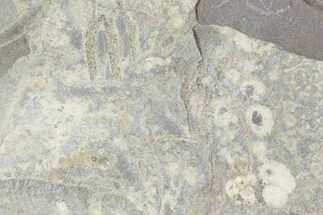 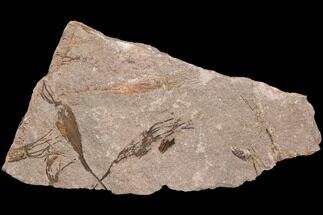