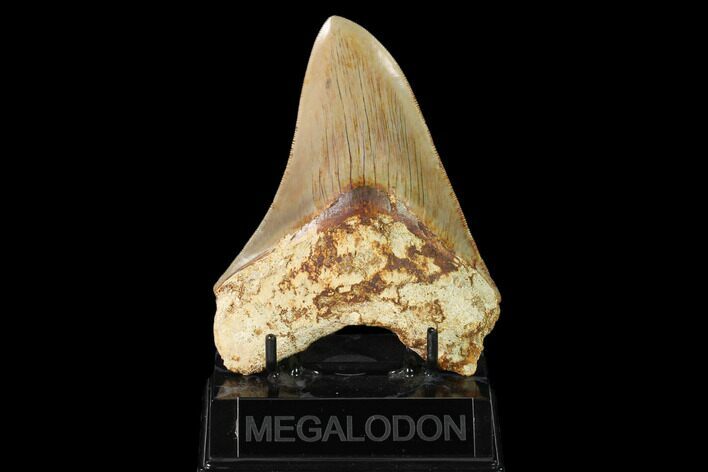 This is a large, beautifully colored, 5.01" long fossil Megalodon tooth with wonderful serration preservation, collected from Indonesia. The crown is very nice all around with nice serrations. There is some erosion to the root but it is not as extensive is often seen on the Indonesian teeth. 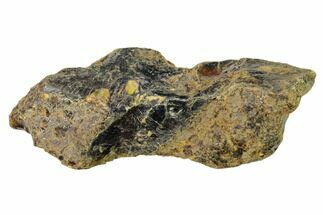 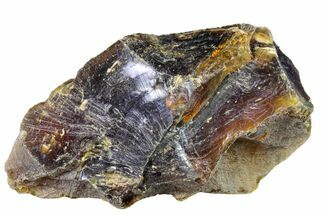 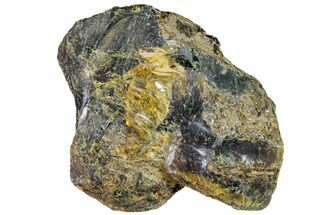 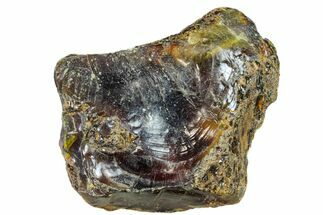 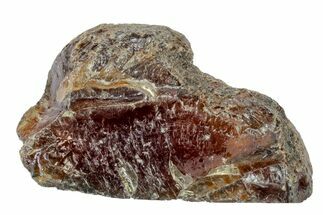