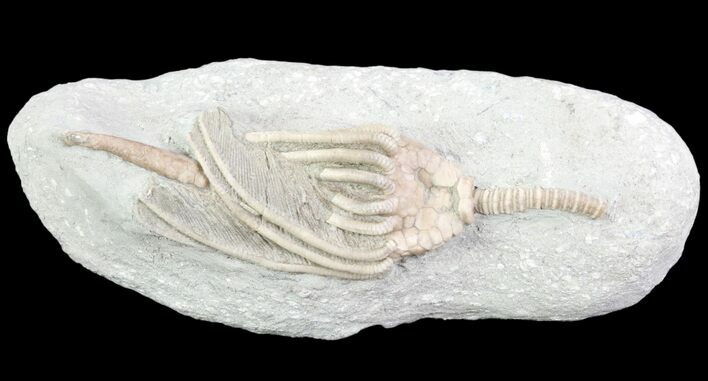 Four Species of Crinoids on One Plate - Crawfordsville, Indiana
$195 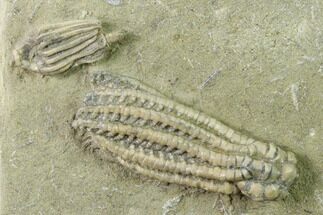