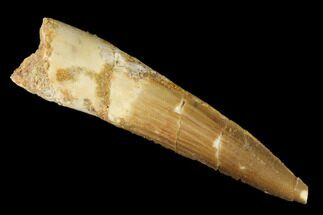 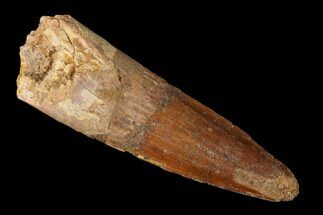 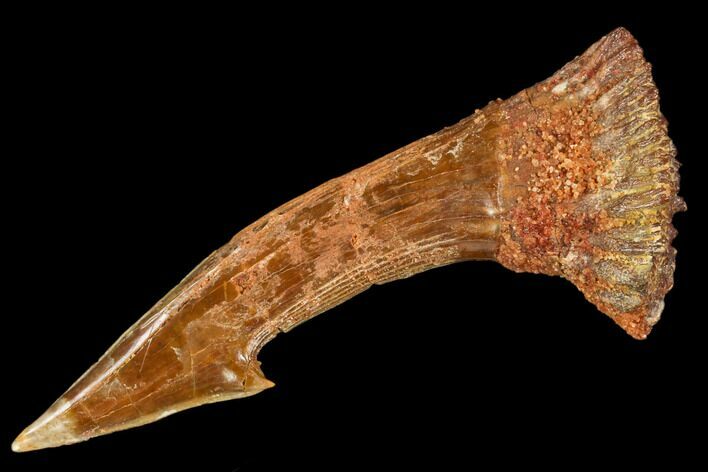 This is a large specimen of a rostral barb/tooth from the extinct giant sawfish Onchopristis numidus. There are several repairs in the barb. 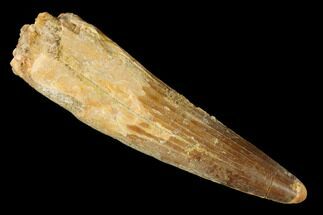 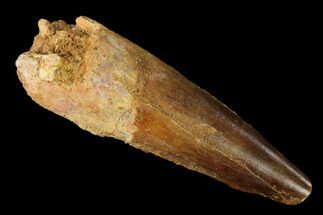 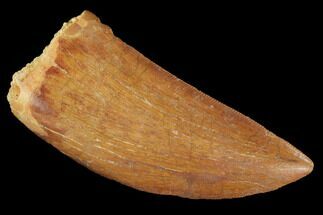 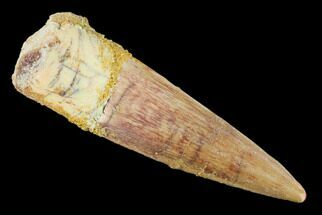