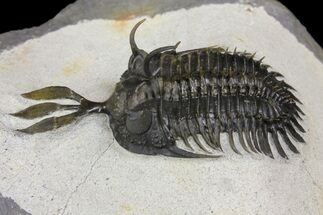 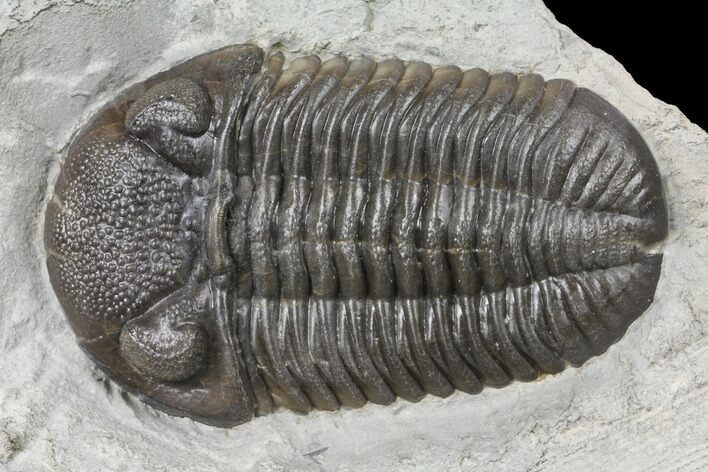 This is a dark chocolate brown colored, prone Eldredgeops rana crassituberculata from the Silica Formation of Ohio. Silica Formation trilobites are some of the most highly sought and collectable trilobites from the United States. Not least because all of the quarries they used to come from have been off limits to collectors for years. You don't see that many good ones on the market anymore.

This one is a beauty, laid out prone and just over 2" long. Great eye facets in both eyes.

The trilobite Eldredgeops gazed up at a vibrant oceanic world during the Age of Fish. These ancient arthropods are famous for the rich luster of their thick and well preserved exoskeleton. The prominent shizochroal eye is an exquisite display of adaptation to the competitive life at the bottom of a sea exploding with diversity.

Eldredgeops have very large, separately set lenses without a common cornea. This compound eye is known as the shizochroal eye, and this style of sight is ideal for low light conditions. The unique shizochroal adaptation is characterized by up to 700 relatively large, thick lenses made of the purest calcite. A doublet system of mounted lenses within the eye reduced distortion, while perched eyes promoted a wide field of view.

Eldredgeops is a genus of the order Phacopida. They lived in the Middle Devonian faunal stage called the Givetian, which lasted from 387.7 ± 0.8 mya to 382.7 ± 1.6 mya. Phacopida means "Lens-face.” Members share a distinctive developmental stage lacking segments, called protaspis.

Eldredgeops is also found in a variety of sizes, making it an excellent subject of recent studies to better understand body-size scaling and the metabolic rate of trilobites.

The Silica Shale near the Ohio-Michigan border by Toledo, OH, contains a spectacular array of fauna. This includes 40 cnidarian species, 40 species of bryozoans, 63 species of brachiopods, 21 species of bivalves, 19 species of crinoids, and many, many other organisms. This open marine depositional setting is contiguous with seas in New York and Ontario.

On the Devonian sea bottom that created the Silica Shale, there were periods of extreme turbidity, aeration, and other conditions that alternated with times of shallow, clear, and turbulent environments. 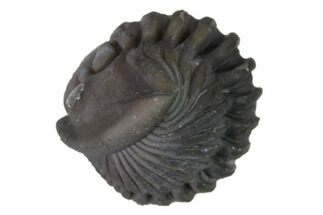 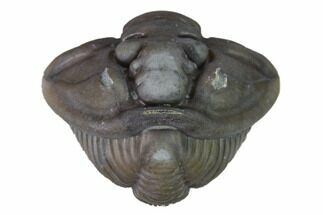 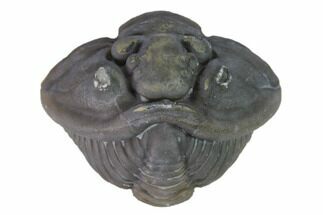 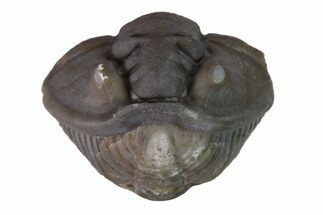