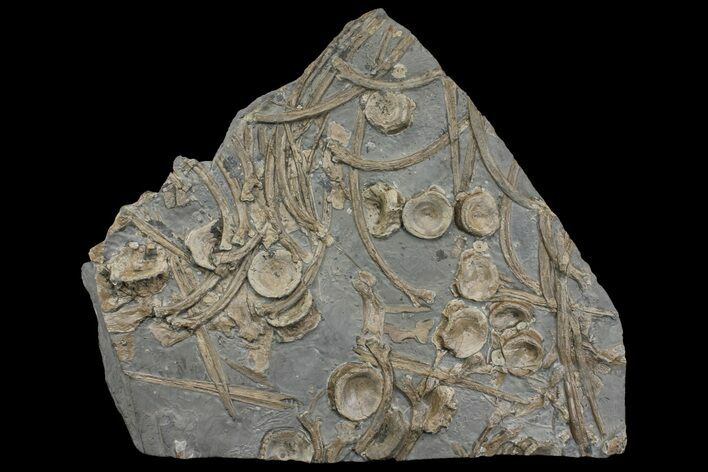 This is a 17" wide Ichthyosaur bone plate from the Posidonia Shale in Germany. There are sixteen vertebrae present plus many ribs and vertebral processes scattered among the vertebrae. The plate is also covered in tiny teeth which look like possible from a baby Ichthyosaur and small bones. All of these fossils gives the plate the appearance of a battlefield.

This specimen has been nicely prepared to bring the bones out in high relief against the shale.

The Posidonia Shale outcrops in the Holzmaden, Germany area have been commercially mined for centuries and has been used for such things as tile, table tops and fireplace hearths. These quarrying operations have also uncovered a vast treasure trove of beautifully preserved, Early Jurassic (~183 million years old) fossils. The lower shale layers have produced fossils including ichthyosaurs with preserved skin and soft tissue impressions.

A view of one of the quarries in the Posidonia Shale of Southern Germany. 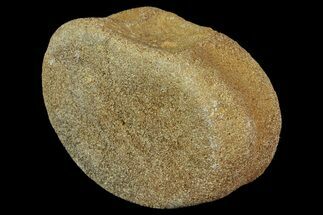 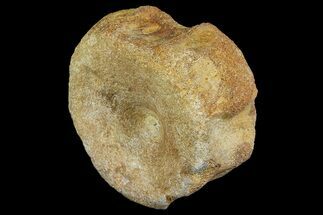