Fossils
Stromatolites
HERE ARE SOME OTHER SIMILAR FOSSILS FOR SALE 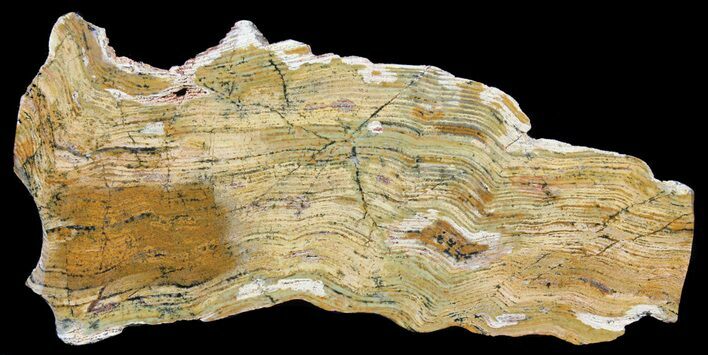 There has been claims that the 30 million year older Apex Chert contained older trace fossils, but in 2015 further studies concluded that these "trace fossils" were in fact created by minerals forming in hydrothermal systems.

Stromatolites are the layered trace fossils of microbial life, primarily cyanobacteria. Some of them date back an astounding 3.4 billion years, making them the oldest record of life on planet Earth. Stromatolites and Microbialites were typically formed in shallow water by the growth of layer upon layer of cyanobacteria, a single-celled, photosynthesizing microbe. These layers often form very beautiful, and colorful banded structures in the rock.

These oxygen producing cyanobacteria were so simple they lacked DNA packaging nucleus, but were responsible for possibly the largest changes the earth has undergone. They were the only major source of atmospheric oxygen critical for the development of more complex life. 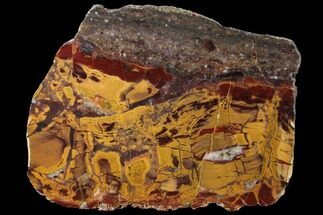 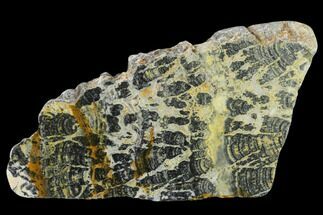 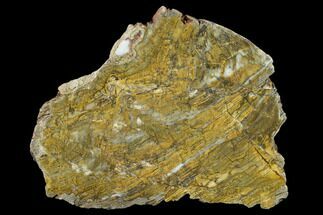