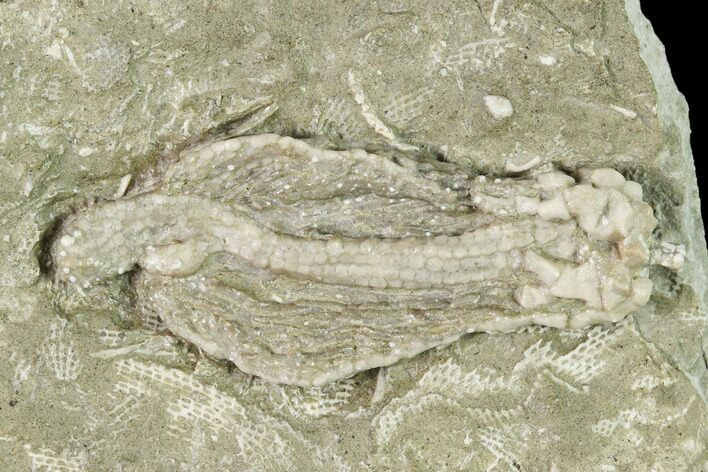 This is a 1.6" long (including stem) crinoid (Abrotocrinus sp.?) that was collected from the Keokuk Formation of Randolph County, Missouri. There are bryozoan fossils that have been partially exposed, scattered throughout the rock. 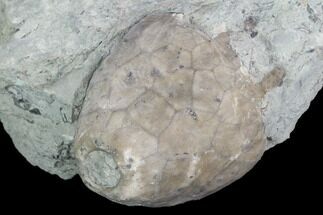 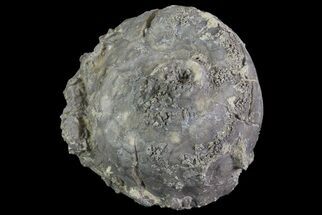 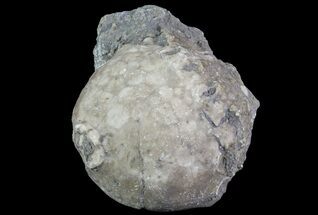